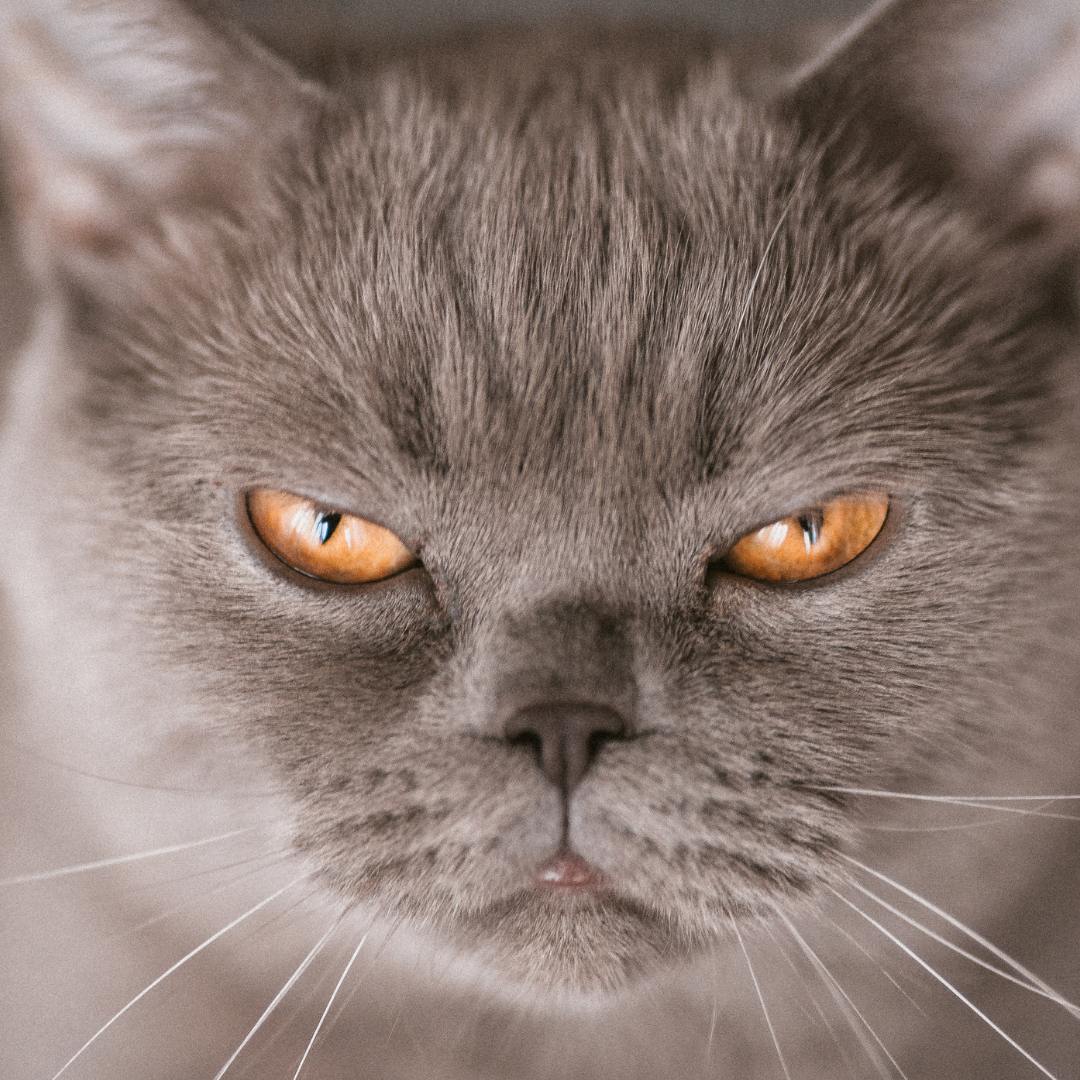 I used to be vegan. I was vegan for over a year and ate a high amount of vegan food for over four years prior to that). I put on about ten kilos, puffed up like a balloon, ended up so anaemic I felt like I had chronic fatigue and was an emotional mess.

One day I got tried of blaming myself for “not doing the diet properly”. I was tired of seeing the scales increase even when I was told repeatedly that this was temporary. I was tired of feeling hungry constantly and eating all the time. I was tired of the enormous amount of time that went into planning and eating. It was like an obsession.

One day I decided, enough is enough and realised it was time to acknowledge that not matter how much I wanted it to work, this diet just wasnt working for me.

I had tried High Carb Low Fat, Low Carb High Fat, Keto Vegan and everything in between…

I had an uncontrollable craving for egg yolks and chicken fat. And I decided I was going to give my body what it wanted.

I felt really guilty, as it was against the values of not eating animals, but it coincided with a time in my life where I realise I was putting everyone else’s needs before my own. Then gradually over the course of several weeks I intensively reading up on the actual deficiencies caused by the Vegan diet, (which i have blinded myself to for years).

I discovered the likes of S3ridge and Milk Jar on youtube and binged watch their videos in order to feel better about giving my body the nutrients I need to not only survive but thrive. I discovered that the strange yellow substance i was starting to see on the inner corner of the white of my eye was a symptom of vitamin a deficiency. I looked through old photos to see how much I had accelerated my aging in those years, for someone who always looked younger than her years, suddenly looked her age. And tired and worn out, with dry brittle hair that had lost all its natural wave.

For a while there I became an Angry Ex Vegan. I was angry that I had been depriving my body of what it needs. I became angry for denying my own true nature and the nature of life on earth. On earth life eats life. Most animals eat of animals to survive. I too, am an animal in a physical body with physical needs. I dont agree with many of the modern day farming practices but I no longer think that avoiding meat all together is the answer. I think we need to support farmers who do things the better way. “There is no humane way to take a life” i hear the vegans cry – I ask them to think, how nice is death in the wild? It horrible and not fast.

Reintroducing meat into my diet and making it the focus has radically changed my life. I feel so much better, my energy levels are much higher and I no longer am anaemic. I have lost the excess weight and I feel like my face looks so much better. I also found out that constipation is not an issue at ALL when you eliminate cheese and limit plant food all together.

I feel emotionally much more stable and grounded, and I can feel the effects carbohydrates have on my system acutely now, as they are no longer part of my day to day eating. My hair is much more shiny and I actually feel like I look younger. I eat a lot of rare beef and it digest so perfectly, I have all but eliminated my digestive issues. I no longer need to focus on food, I just feel satisfied. I eat lunch and dinner most nights, and am playing around with the odd bit of fasting for health benefits (which incidentally is much easier on a this WOE).

I have decided to compile a list of resource to help anyone considering trying this. Its a total backflip from what we are told, but there is definitely something to this carnivore thing. 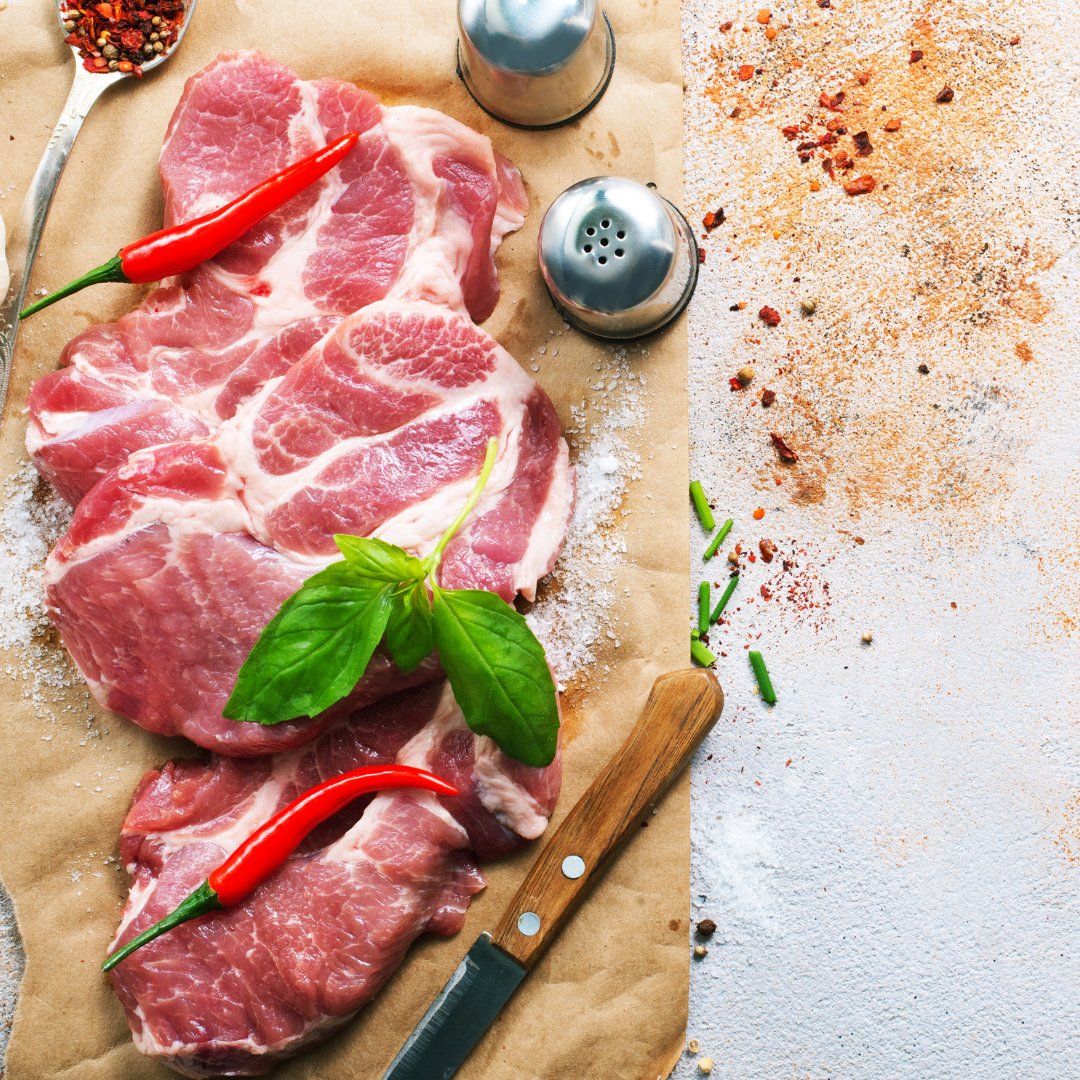 From Vegan to Carnivore, how I became an angry ex-vegan.

3 thoughts on “From Vegan to Carnivore, how I became an angry ex-vegan.”